Terminal 1 was opened by the Queen in 1968 and remained in full service until it closed on 29th June 2015 to make way for the second phase of the recently reopened, refurbished Terminal 2. Mainly a British Airways terminal, the flights departing daily took passengers to most of Europe and Domestic locations. The final flight to ever depart Terminal 1 was British Airways to Hannover, Germany, which departed at 21:30 on 29 June 2015.

The date of the new extension to Terminal 2 has not yet been published but we look forward to working with our partners when it does to ensure you continue to have the best airport parking experience at Heathrow Airport.

For those who have spent many years working at Heathrow including our senior management team, this signalled the end of an era and the close of one of Heathrow's oldest terminals. 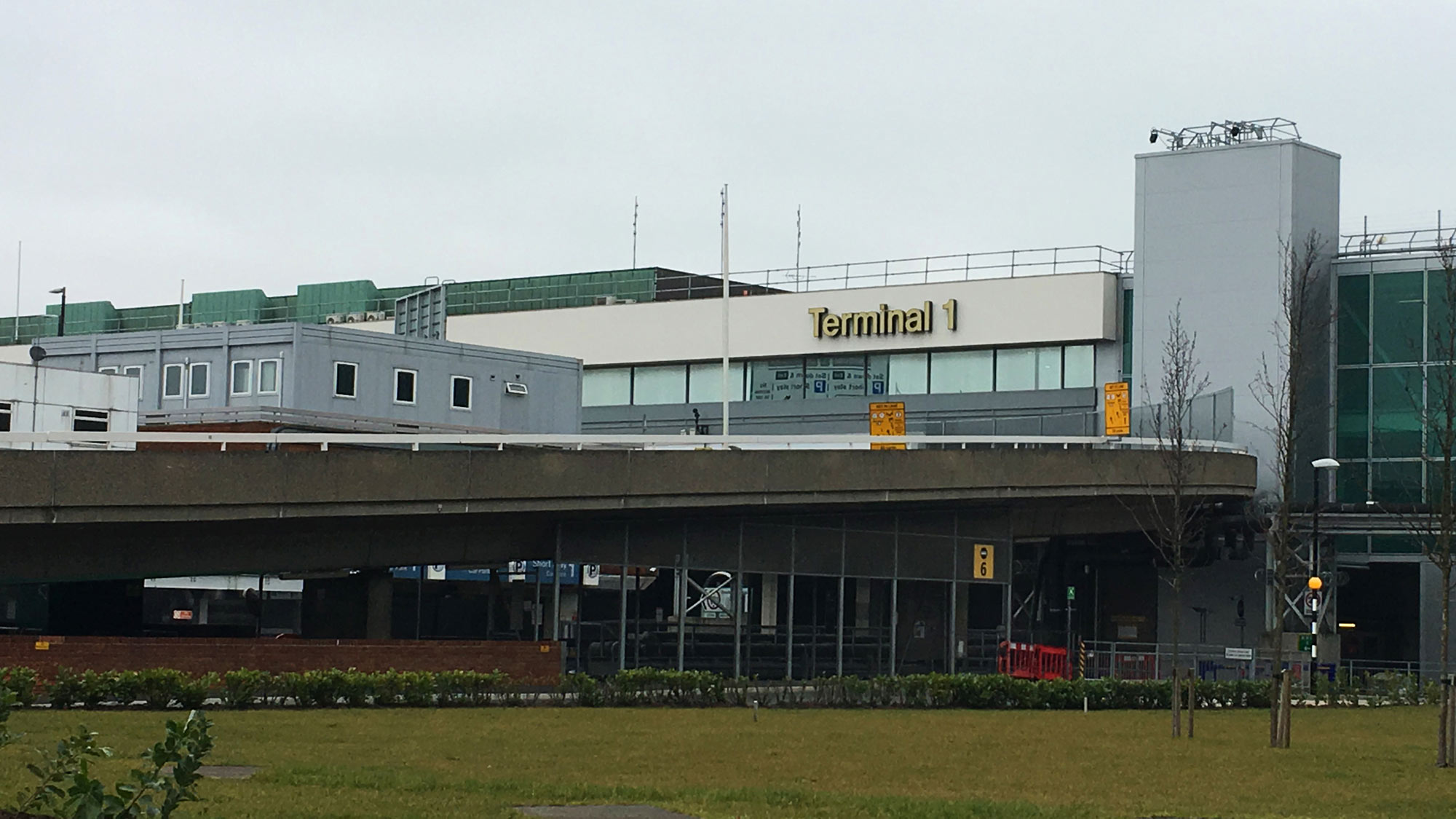