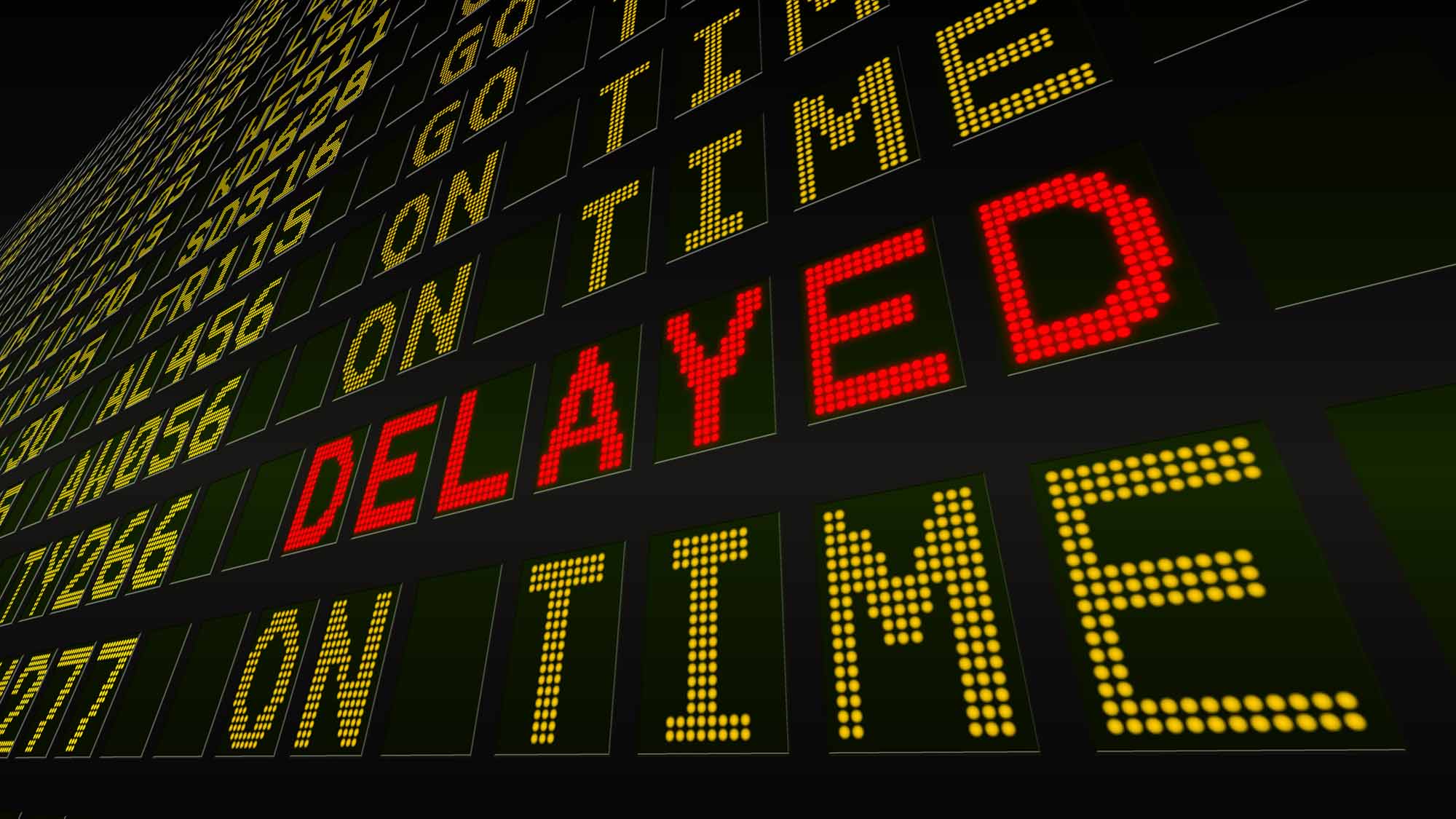 According to research by the Press Association the data revealed that Belfast City airport had the best performance, with an average delay of eight minutes, followed closely by Liverpool at ten minutes. Doncaster Sheffield, Exeter and Bournemouth all had delays of 12 minutes.

The Press Association included data from both scheduled and charter flights in its investigation, but not cancelled services. Average delays across all 24 airports were 16 minutes in 2018.According to Stansted airport, a multi-million-pound investment by Ryanair is helping to improve punctuality. Stansted airport has received approval to raise its passenger cap from 35 million to 43 million a year and is due to open a new arrivals terminal in 2020.